The Fyre Festival documentary about, “The Greatest Party That Never Happened”, really brought into the limelight how influencer marketing could be used for evil. Here we take a look at both sides of the argument: Should the influencers involved be held legally responsible?

We all remember our mom saying, “if your friend tells you to jump off a bridge would you?” – the obvious answer was and is no. Maybe the mothers of the future will ask “If a popular person on the internet tells you something is cool and you should go, will you?”

I’ve discussed the Fyre Festival with friends, family members, and coworkers who all offer interesting takes. Some believe there should be legal consequences for the influencers, and other don’t.

Prior to really getting into it, the first thing I have to put forward is that whatever follows in this blog is an opinion, not a legal opinion. I’ll start this off by offering you my opinion, offer an opposing viewpoint, comparing other forms of advertising, and talk about some lessons learned. Following this, some questions that came to mind while writing this and an invitation for you to share your opinion.

The influencers should not be held legally responsible unless they broke the law. Show me they broke the law and I’ll change my mind. You can’t decide that something is bad and therefore a law should be made and then retroactively applied. In this case, I don’t know of any law that say an advertiser is held responsible for the misgivings of the company they provided advertising services to. There are Ad Standards and new regulations for influencers in different countries that have to be followed and if they’re not, there are consequences and I would agree with those.

In fact, I count myself among the people that want the influencers that aided and abetted Billy McFarlane’s incredible scam to feel some consequences after profiting from something that hurt the unsuspecting. Fortunately, I think that either has happened, or for the most part will happen.

There’s a lot of reputation damage from their association with Fyre Festival. They damaged their own credibility by promoting something that was a complete smoke and mirrors show. If you’re a brand, are you as likely to go with Bella Hadid, Kendall Jenner, or Hailey Baldwin on your next campaign? If so, are you likely to pay as much? If you answered no to either of these questions, then in some way they will pay for their part in all of this. It just isn’t in the form of legal…

Those that disagree with me and think those influencers should be legally liable for damages do make a good point.

Influencers know that they are trusted and they know that they do have the power to move people. Afterall, they get paid big dollars for their ambassadorship. With that, there is a level of responsibility that they have morally to not lead their followers astray or participate in a sham.

Influencer marketing is so much more personal because people are trusting people and therefore they personally vouched for the festival and the experience in compelling language and visuals. With so many followers, it’s a statistical certainty that a percentage will take what they have to say to heart – we all know a few gullible people.

To make the action of some of the influencers even more egregious, many of the posts were made without indicating that it was an advertisement. They sold their followers down a river and there should be consequences for that, not profit. There are laws against pyramid schemes and scams, and this was no different.

Of course I disagree…

Should Influencers Be Held to a Different Standard Than Other Advertisers?

Should the newspaper that advertises the car that got recalled be responsible?

Should the tv station that ran the infomercial for the defective electronic be held responsible?

Should the radio station that runs commercials for a nightmare contractor be responsible?

I do not think so. How could they have known the car would have issues? If you agree that they couldn’t have known, then tell me how could the influencer doing promo for an event months into the future know how it would turn out? After all, McFarlane and Fyre Festival seemed very legit to many people who invested a lot of money.

The opposing viewpoint would disagree and say that advertising a bad product/service in traditional media is not the same as when it’s done through influencers. I would agree that influencer marketing is more effective and that traditional advertising is more, ‘obvious’, but at the end of the day they’re both a form of advertising and ‘trust’ levels are subjective. For example, could someone in their 50’s claim to trust a newspaper, media outlet or radio station just like a 20 something trusts an influencer? I think so.

Do some people turn to and trust Google Local review? Yes, and since I’d be trusting another reviewer, could I go after them if something they said something was awesome that really wasn’t? I don’t think so, but what I do know is that there is grey area when you start to share blame with more than those that don’t have direct control over product/delivery. That’s why employees of companies are not found culpable, but rather, their directors.

Yes, if the influencers could look into the future or somehow knew anyway it was a fraud and promoted it, then I’d be in favour of legal consequences. They were part of advertising something that was going to be something and there was little they could have known about how this actually turned out. For them, it was probably business as usual and that was to use their platform to promote a service or product to their audience – the same thing 1000’s of advertisers do everyday without a vetting process.

In conclusion, when you play with Fyre you might get burned, and in this case they did, so hopefully there were a few lessons learned:

For influencers it taught them to ask a few more questions about what they might be paid to promote, be honest about being a promoter when they are and that their influence has real life consequences.

For the audience, it taught them that as much as they trust an influencer, those influencers might be wrong or morally fallible so they have to do their own fact checking.

So, what do you think?

More by this author

How to Make a Moodboard & Why You Need One

How to Grow Your Company With Business Process Automations

Why Every Influencer Should Have a Paid Media Strategy

How Cloud-Based Tools Are Changing Businesses 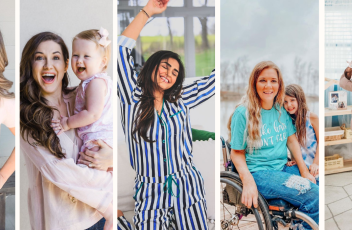 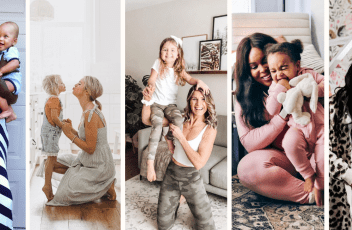 Why Every Influencer Should Have a Paid Media Strategy

How To Become An Influencer 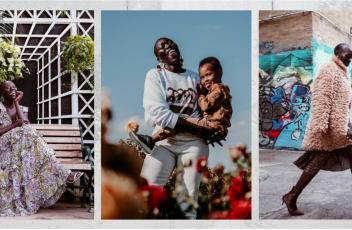 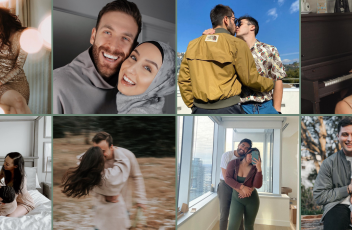 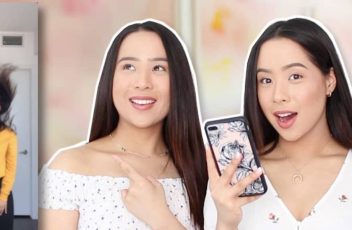 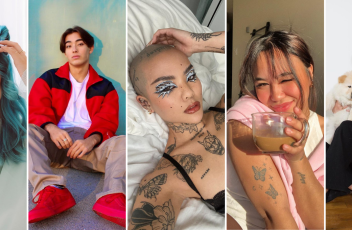 Stay up to date with the latest marketing, social media tips, guides and news.

Read what our clients have to say

"At Universal Music, we are frequently tasked with launching new albums and products with little to no notice which can prove challenging for traditional agencies.
The team at the Influence Agency have proven time and time again their ability to be both nimble and efficient at delivering influencer campaigns that are strategically targeted, creative and most importantly impactful with our artists audiences."

"The Influence Agency is phenomenal. They’re incredible outside-the-box thinkers and we’re a great alternative to the traditional marketing efforts taken for the NFP I work for. We worked directly with Stephanie and Tom, both who had a high level understanding of the industry and a completely professional approach to social promotion. Looking forward to working with their team again!"

"As a creator, it was so easy working with The Influence Agency. They've put me forward for a number of awesome campaigns and have given me full creative control to execute them. I can't wait to work with them in the future!"

"The Influence Agency has been a huge part of our success for The Rose Picnic!! We love working with the team and look forward to many more great years together!"

"The Influence Agency is by far one of the best agencies I've worked with in Toronto. They provide so much value to each and every one of their clients, and I've had the pleasure of working with them on many different campaigns. Not only are they professional, but very personable. They are a delight to work with, and I would recommend them to anyone interested in growing their brand or business in an meaningful and creative way."

"Having blogged for 10 years and having worked with a plethora of agencies, The Influence Agency team has been one of the top agencies I've connected with. Their ability to both balance creator relations and interests, while maintaining the priorities of their brands is incredibly impressive. As a creator, the team is always supportive and responsive and truly makes developing branded content seamless! I always look forward to working with them!"

If you have any questions or concerns, please contact us

Thank you for subscribing to our newsletter! Please check your email inbox for your exclusive download of The Yearbook

Thank you for subscribing to our newsletter! Please check your email inbox for your exclusive download of The Yearbook

For the latest tips, growth hacks, and news in digital marketing